The LEGO Movie 2: The Second Part

Sweet Mayhem (also known as General Mayhem) is the false secondary antagonist and secondary protagonist of The LEGO Movie 2. She is voiced by Stephanie Beatriz.

At first it looks like Sweet Mayhem is a typical "mook" character. She is stoic and serious about her job, to the point where she is willing to kidnap the main characters to achieve her goals. However, it's later revealed that Sweet Mayhem just wanted to make peace with the citizens of Apocalypsburg, just like the rest of The Systar System. She is actually a fairly kind-hearted and timid person. Like Queen Watevera, General Mayhem first comes off suspicious to the citizens of Apocalypseburg. 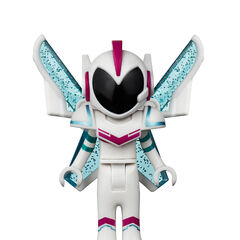 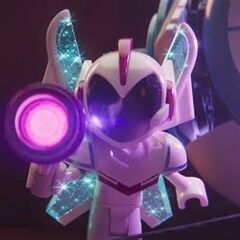 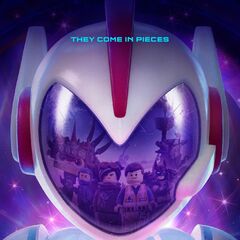 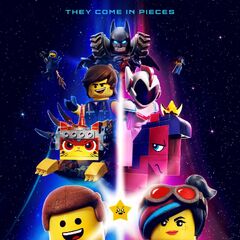 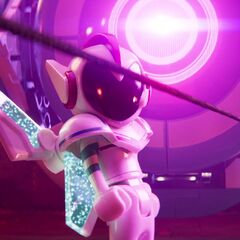 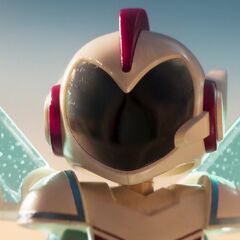 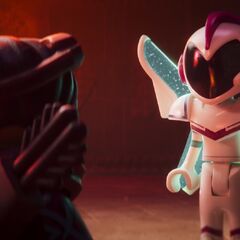 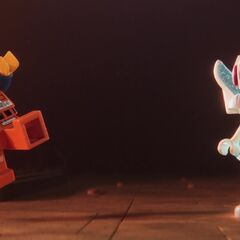